and what other way

than to start the day

The sun beamed across the LA skyline and through the balcony. We woke up in the land of Disney magic and movie magic alike.

Google maps in hand, the three of us headed down the backstreets to find our bus, which turned out to be one of the more dodgier and real experiences that I’ve had in LA. Past a certain street, there was a certain stillness in the air where shutters were drawn down and garbage bags were piling. Walking around with a camera bag and looking like a tourist was probably not the best idea.

But eventually, we found the metro, and in an hour, we arrived at Anaheim – Disneyland, California. 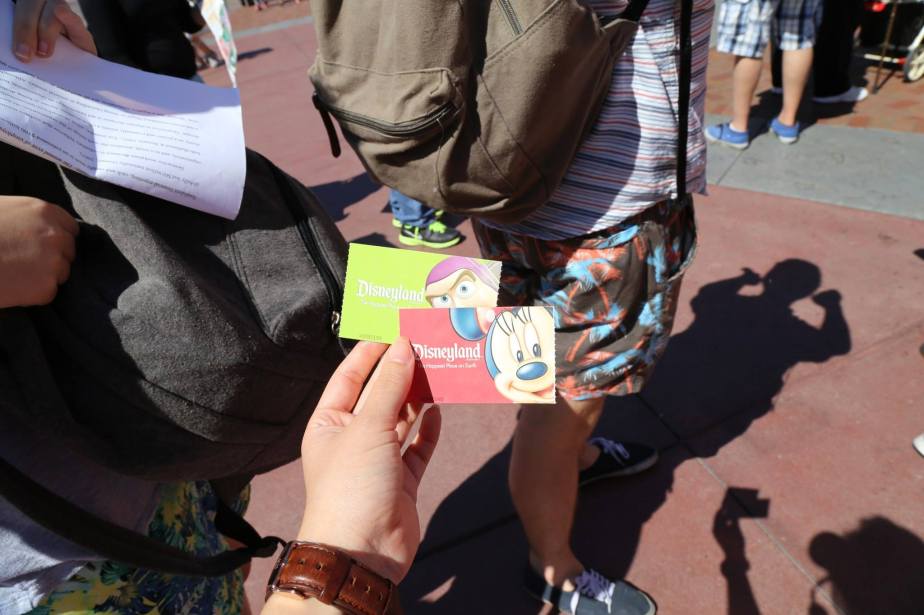 Needless to say, the happiest place on Earth was all smiles.

Favourite rides include the Jungle cruise, which had by far the funniest script out of all the other Disneylands that I’ve been to, Splash mountain and Pirates of the Caribbean – all a definite must-go if you’re planing.

But if there was one experience that I’ll always take away with me from Disneyland California, it’s riding Space mountain during sunset. I can never forget the way the summer wind rushed through my hair and the last golden rays behind silhouettes of castles as we peeked in and out of the mountain, driven by adrenaline.

The night ended in nothing less than the extravagant Disney way – with fireworks. 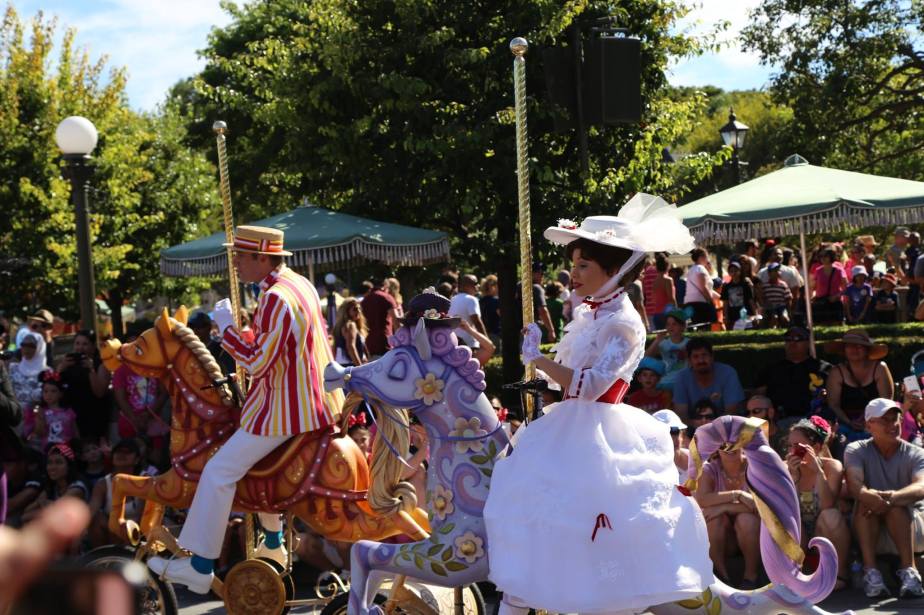 As usual, we had a late start to the day – but when we did, we started out with brunch in Hollywood and had a little dance on the walk of fame. 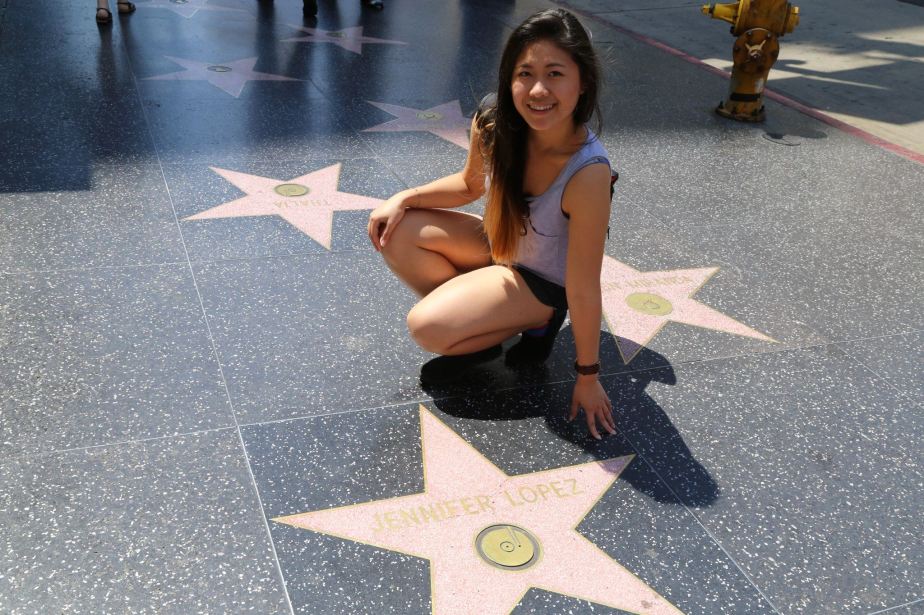 The afternoon itinerary then included an uber (Get A$25 off promo code below) ride through traffic – yet another thing LA is famous for – to the one and only Warner Bros. Studios.

Curious as to what goes on inside? 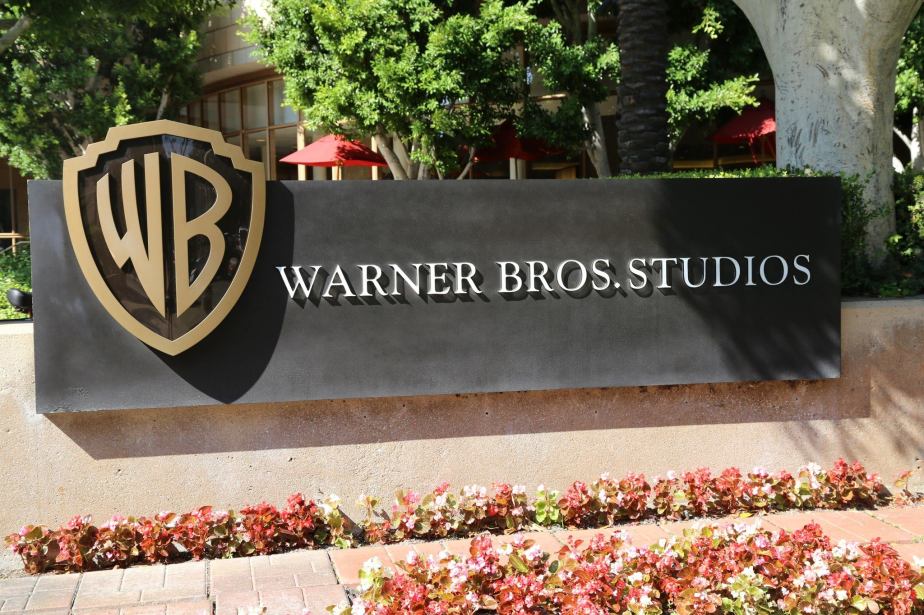 First up in our tour on a buggy was the Dark knight’s exhibition. Costumes, masks, all the works.

Highlight of the day also included a trip down Privet Lane and getting sorted by the sorting hat (although sadly to Hufflepuff, but I’ll always be a Gryffindor girl at heart), before signing up to the army (Dumbledore’s of course). 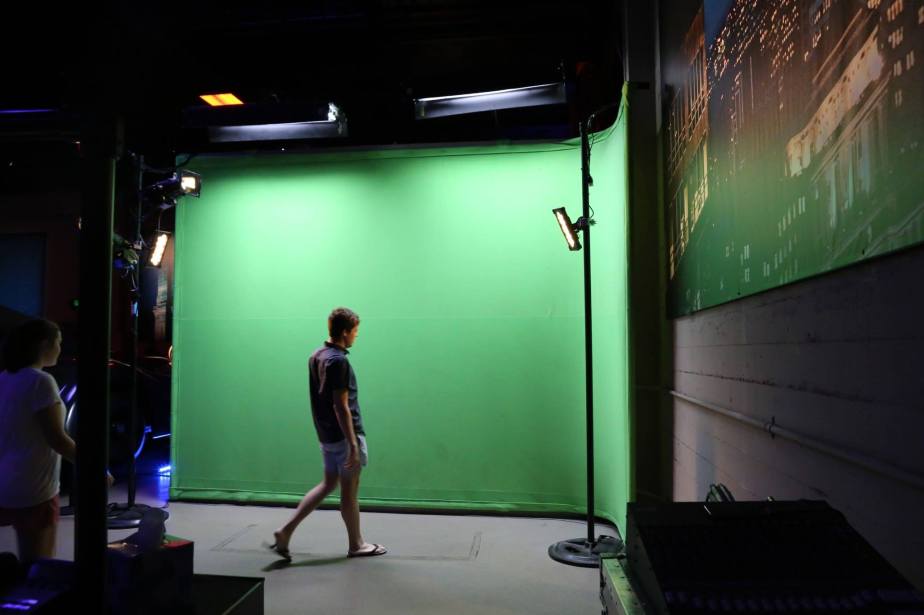 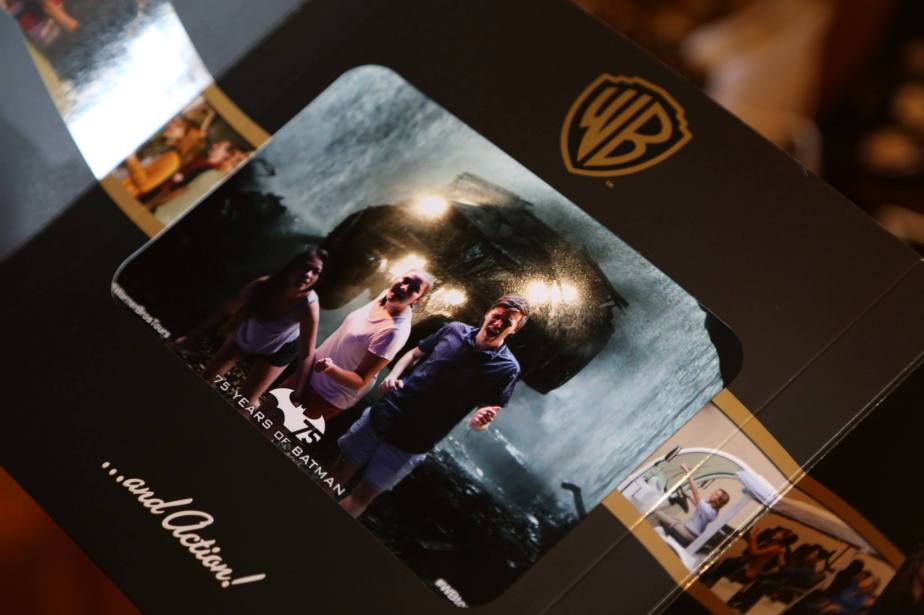 We met a certain actress from Pretty Little Liars in her pink buggy while on the tour and even stepped into a few film sets and sound stages to see how a simple “house” has two facades on both sides for different shows! As slow as our buggy was, we were taken from the streets of California to New York in a few minutes, plus a few photos as souvenirs by the Mystery Machine and in Friends’ set. 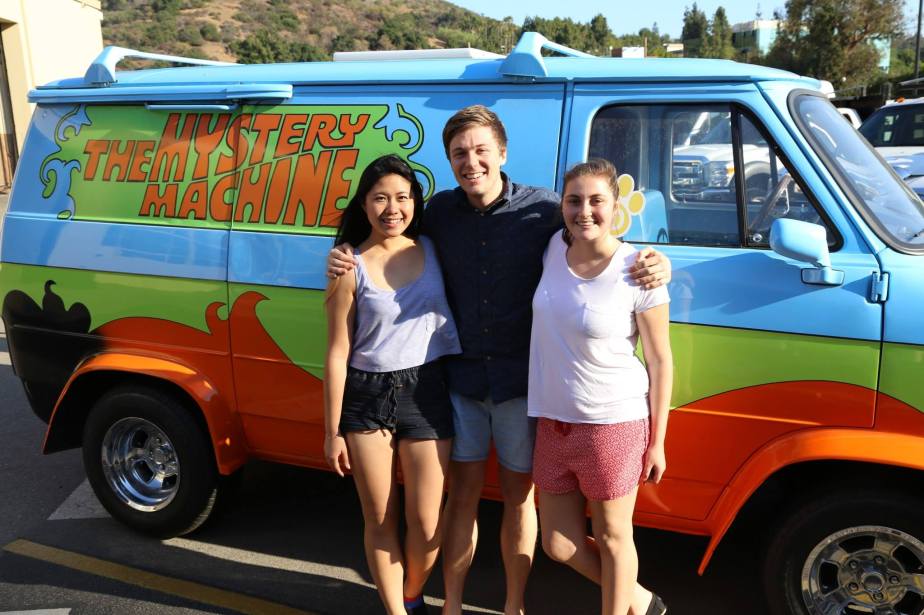 We were happy, exhausted, but had one last plan for the night.

We met up with some of the LA locals and friends that I met back in Hong Kong, where we settled down at Perch in time for the sunset; not bad for a rooftop bar overlooking the night scene with a live band in the back. 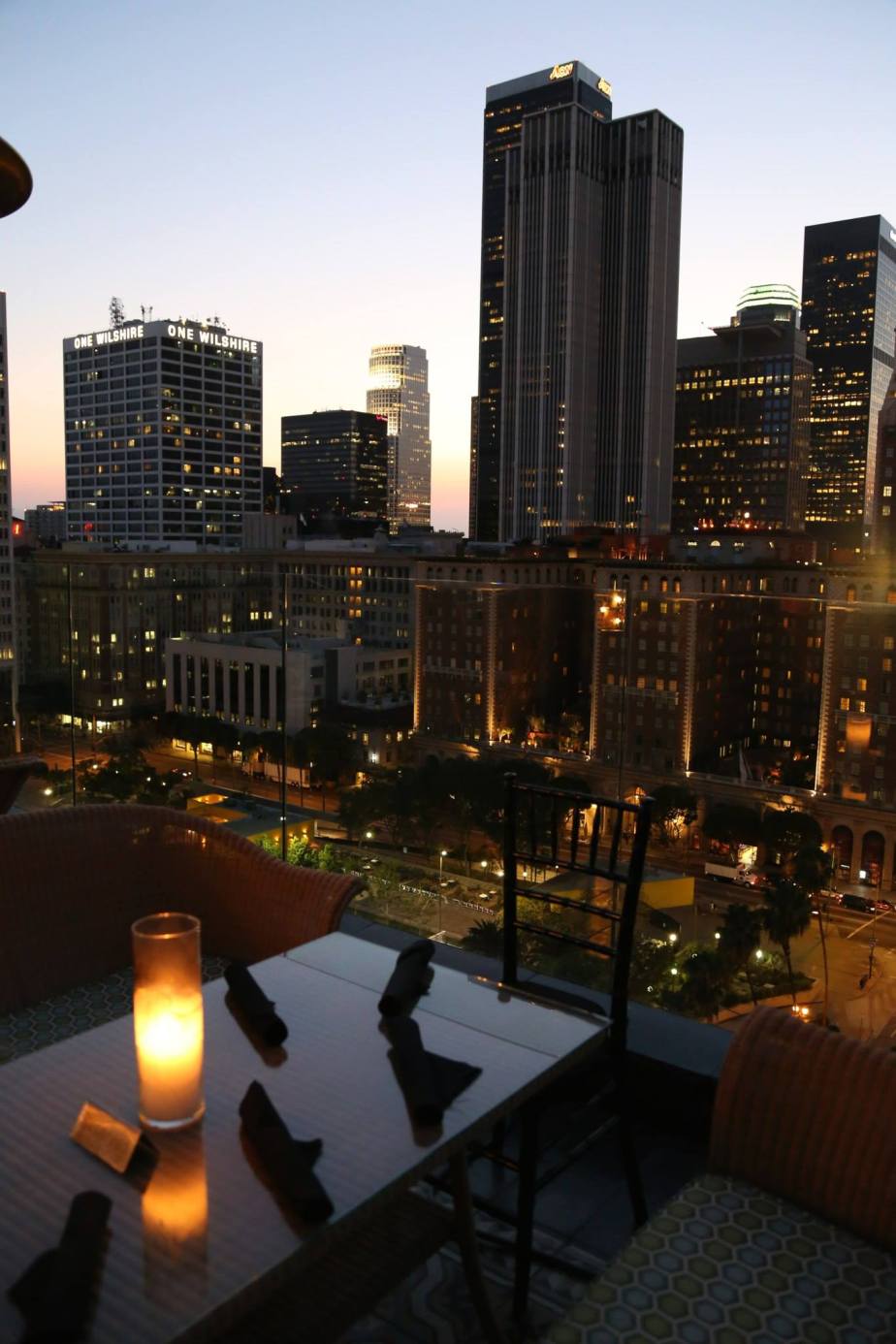 From there, we unexpectedly went out on a food trail.

Starting from dinner, we headed over to Le Ka. Dim lightbulbs lit the stonewalls as we feasted on the fusion French Californian cuisine (at this time, finding out that ‘entrées’ referred to mains rather than appetisers).

Next up, desserts at one of the prettiest French Patisserie around – Bottega Louie. I can’t even begin to describe how appetising everything in that cabinet looks, so if you’re in town – be sure to grab some! 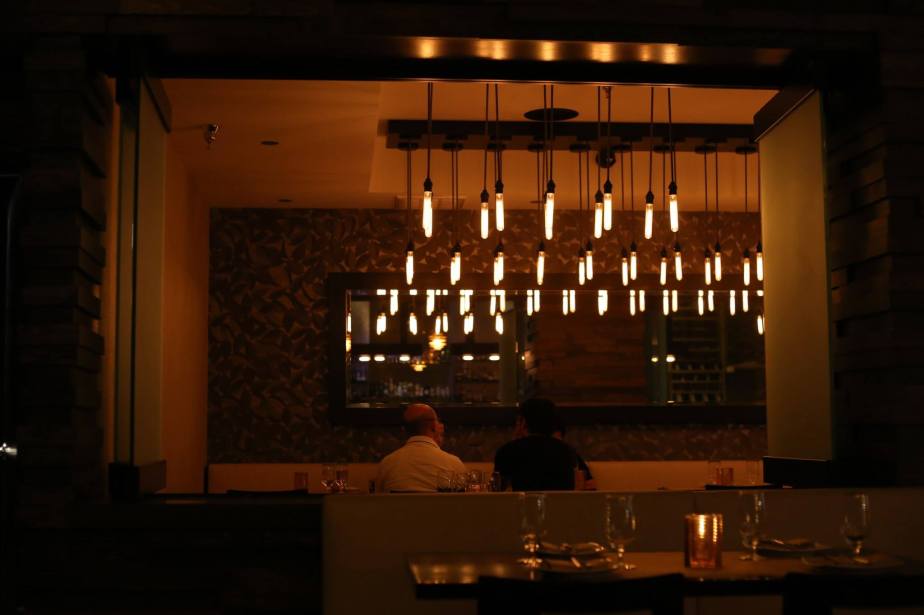 Last but not least, when they heard that we haven’t tried the local mexicano taco yet, we ended up at Danny’s taco for some late supper.

A big thanks, Clayton and Jamie, for bringing us around town and for sharing with us the ultimate order for in-n-out! We’ll never forget it! 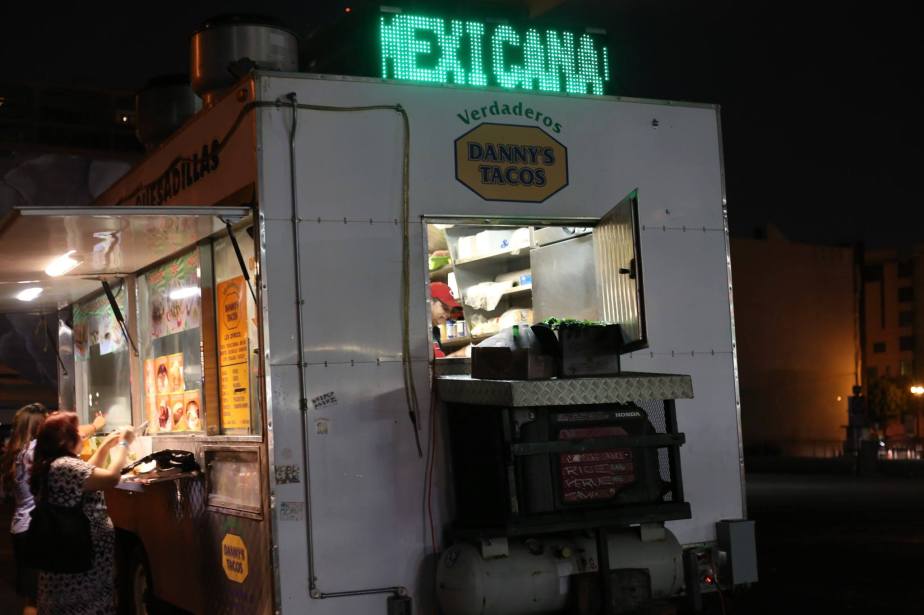 Say Hi To Me Here!